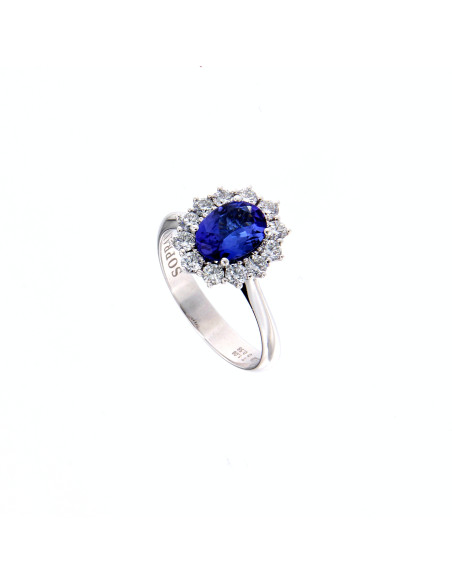 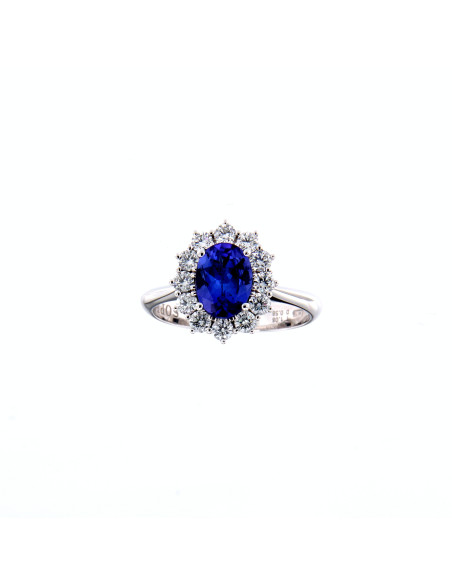 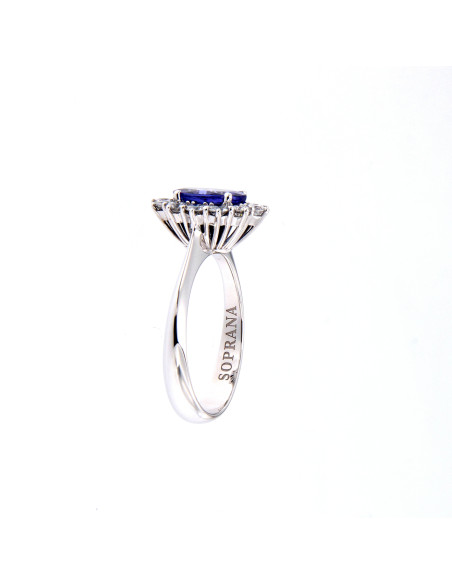 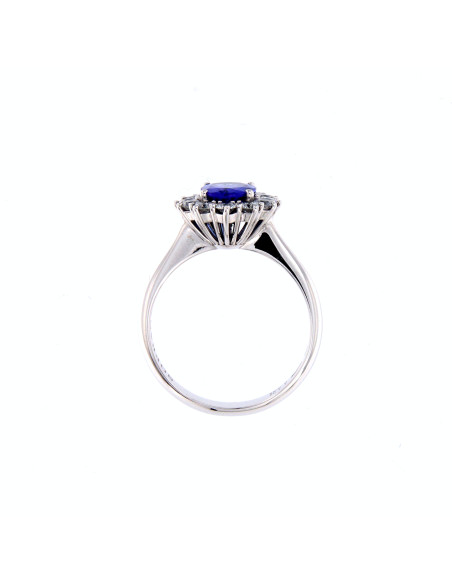 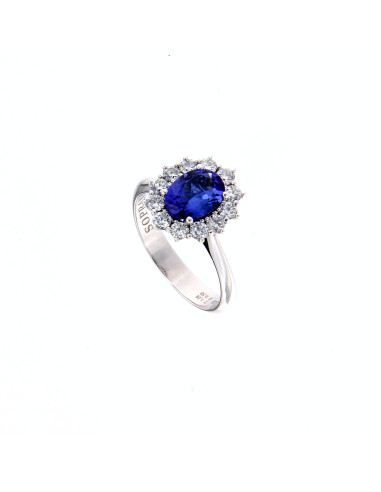 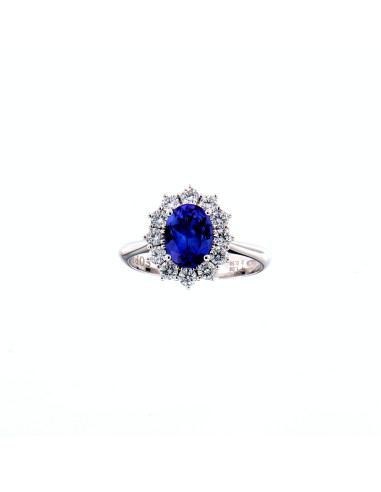 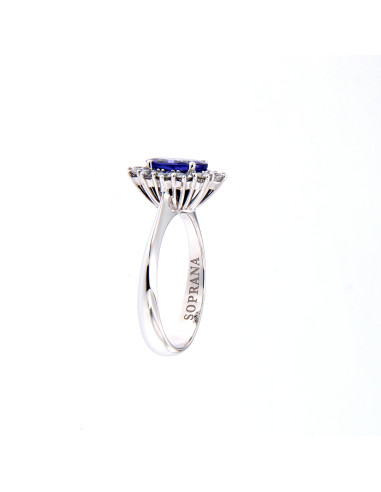 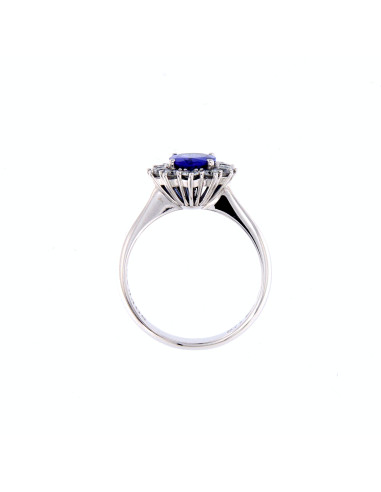 Poised between lush blue, vibrant violet, and rich purple, exotic tanzanite is found in only one place on earth, near majestic Mount Kilimanjaro.

Named for Tanzania, the country where it was discovered in 1967, tanzanite is the blue-to-violet or purple variety of the mineral zoisite. It’s become one of the most popular of colored gemstones. 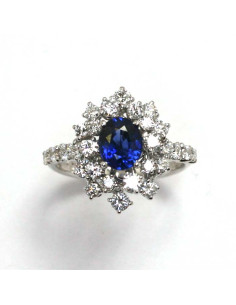 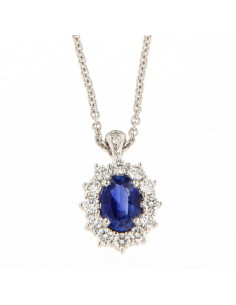 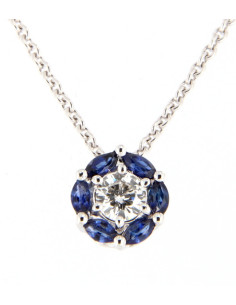 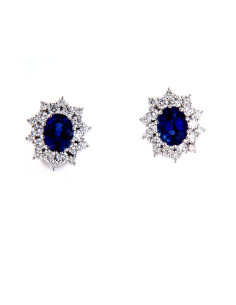