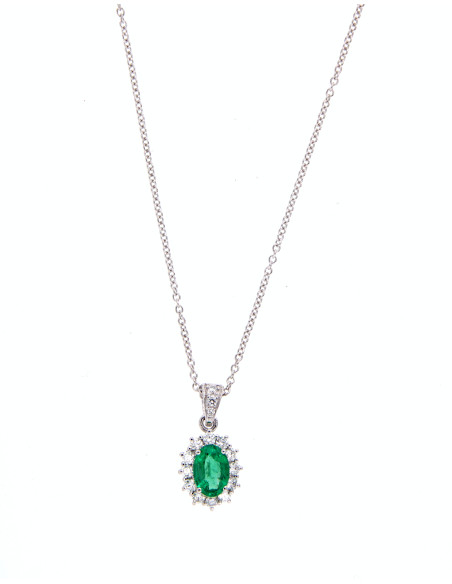 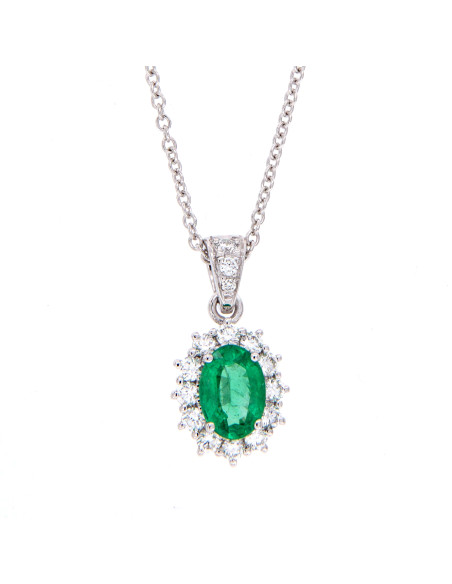 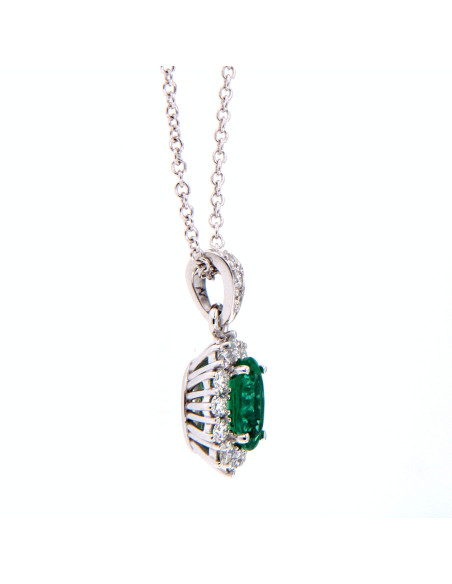 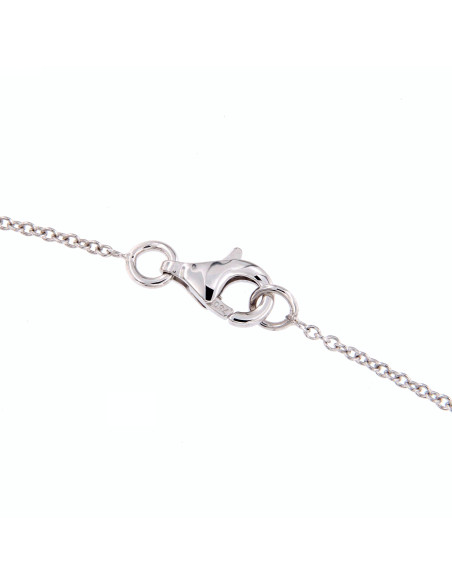 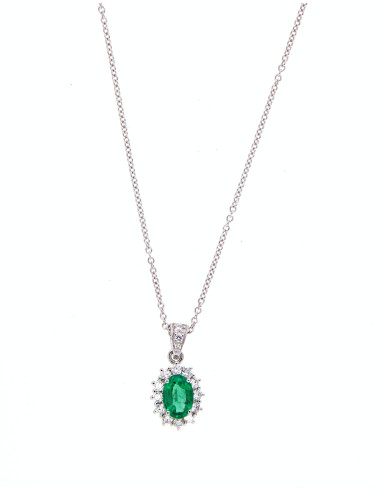 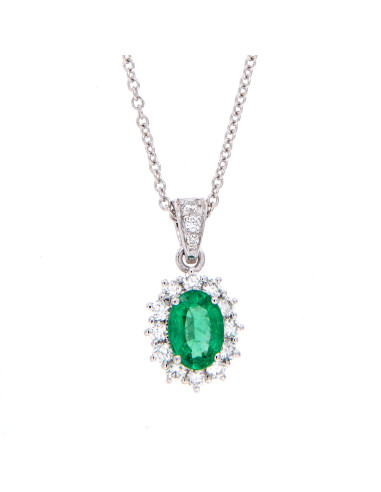 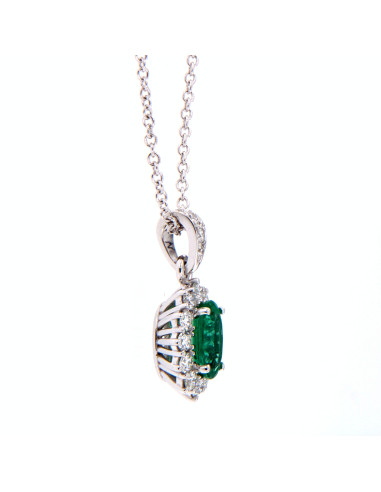 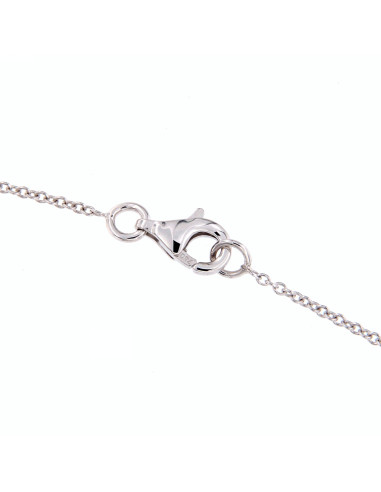 Emerald is the bluish green to green variety of beryl, a mineral species that includes aquamarine.

The most valued variety of beryl, emerald was once cherished by Spanish conquistadors, Inca kings, Moguls, and pharaohs. Today, fine gems come from Africa, South America, and Central Asia

As the gem of spring, emerald is the perfect choice as the birthstone for the month of May. It’s also the gem of the twentieth and thirty-fifth wedding anniversaries. 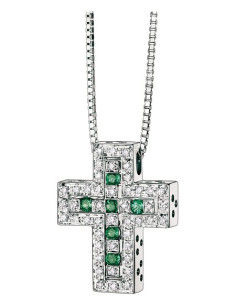 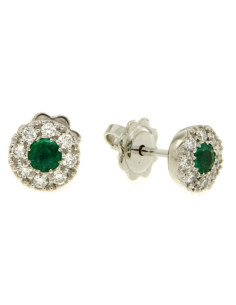 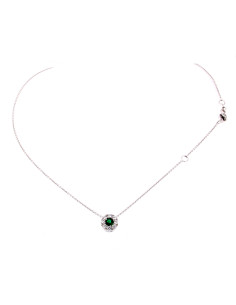 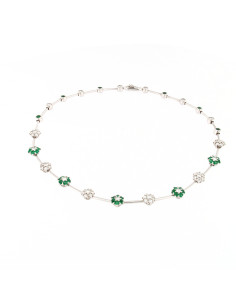 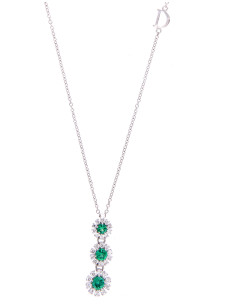 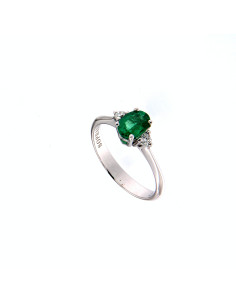